GETI Fest is back and we are bringing an exciting new look to our festival. This year's theme is Everything Is Connected. We will highlight connections between the environment, food security, local economy, social collaboration, housing, transportation, health and wellbeing and more. the festival will include a Town Hall meeting focused on solutions to climate issues and will guide visitors to action groups, community groups, and local sustainable businesses where they can learn more and…See More
Aug 21, 2022
0 Comments

This year, the Celebrate Earth Day Planning Committee is encouraging residents to journey down “Pathways to a Better Normal.” We are planning an in-person Earth Day celebration at Memorial Peace Park from 10am – 2pm on Saturday, April 23, 2022 to kick off festival season in Maple Ridge.Our 2022 theme, Pathways to a Better Normal, is designed to encourage people to take small, simple steps toward the world they want to create. We will explore pathways and invite people to journey with us into…See More
Mar 31, 2022
0 Comments 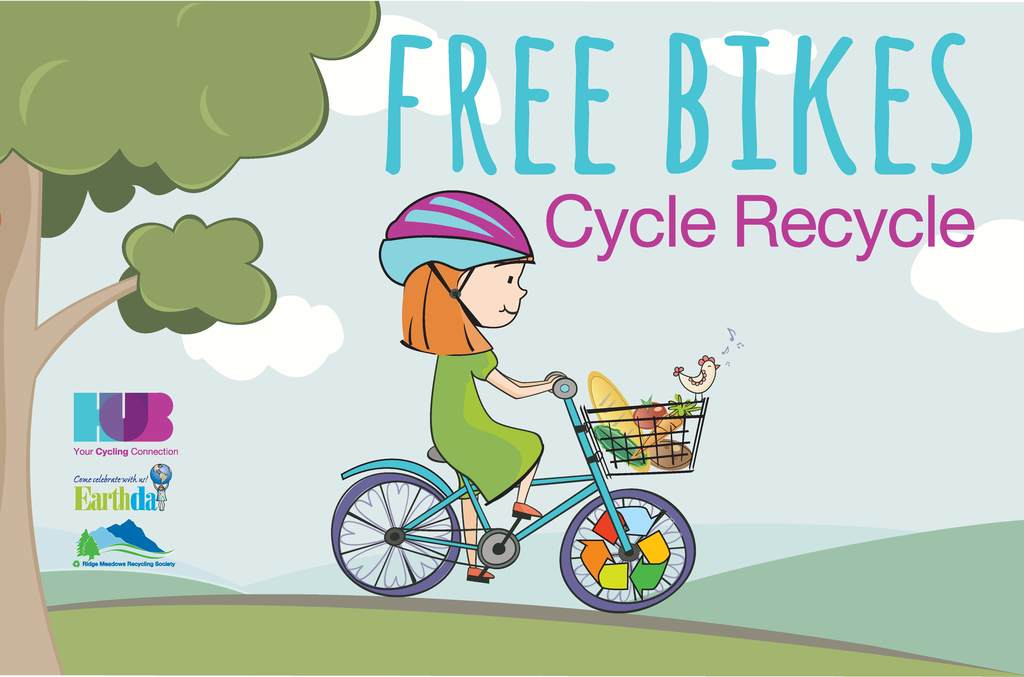